How to judge transformer core failure

How to judge transformer core failure

When the transformer is in normal operation, an electric field is stored between the live winding and the oil tank, and the iron core and other metal members are in the electric field. The capacitance is unevenly distributed, the field strength is different, and the iron core is not connected. The charging and discharging scene will occur, and the solid insulation and oil insulation strength will be damaged. The iron core needs to be firmly connected.
The iron core is composed of silicon steel sheet. In order to reduce the eddy current, there is a certain insulation resistance between the sheets (usually only a few ohms to several tens of ohms). The capacitance between the sheets is extremely large, and the alternating electric field can be regarded as a passage, and only a little is needed in the iron core. The stack of iron core laminate potentials can be clamped to potential. 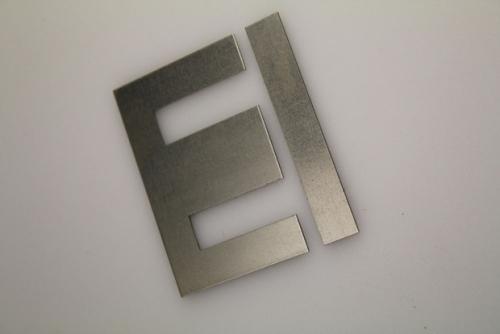 When the iron core or its metal member has two or more points (multiple points), a closed loop is formed between the joints, and the magnetic flux of the key chain portion induces an electromotive force and forms a loop, and partial overheating occurs. Burned the iron core.
The transformer core is connected one by one, and it can be connected normally. That is, the iron core is necessary to be connected, and it is necessary to make a point. Iron core problems are mainly caused by two aspects. First, the construction process is poor and short-circuited. Second, the attachments and external factors lead to multiple connections.
After monitoring, it is found that after the transformer has multiple points of fault, the transformer can be shut down, and it should be stopped in time. After exiting, the multi-point problem can be completely eliminated. To eliminate such problems, multi-point types and elements, the corresponding maintenance measures should be adopted.