The actual transformer always works in ac state, and the power loss is not only in the resistance of the coil, but also in the core magnetized by alternating current.The power loss in the iron core of power transformer core is usually called "iron loss", which is caused by two reasons, one is "hysteresis loss", the other is "eddy current loss". 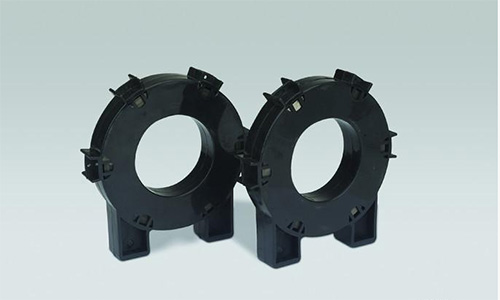 Since silicon steel has the above advantages, why not use the whole piece of silicon steel as the core, but also to process it into sheets?

This is because the flaky core reduces another type of iron loss, the "eddy current loss".When the transformer works, there is an alternating current in the coil, and the flux it produces is of course alternating.

Used as power transformer core, generally choose,For cold rolled silicon steel sheet of 0.35mm thickness, cut it into long shaped pieces according to the required size of the iron core, and then fold them into the shape of "day" or "mouth". 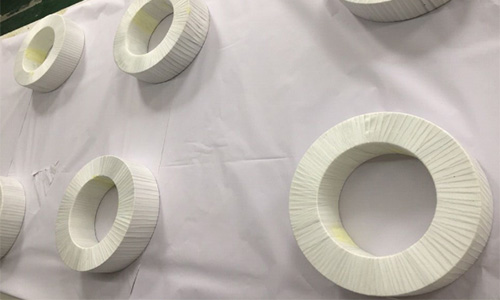 But in fact when making silicon steel core.Not only from the above favorable factors, because making the core in that way, will greatly increase labor hours, but also reduce the effective section of the core.Therefore, when making power transformer core with silicon steel sheet, it is necessary to start from the specific situation, weigh the advantages and disadvantages, and choose the best size.

For more information, please leave us a message and we will reply as soon as possible.（http://www.wenergytech.net/）